David hosts the potluck at his house 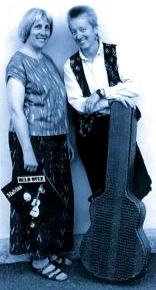 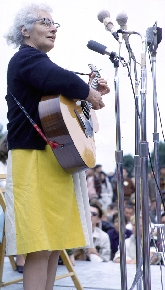