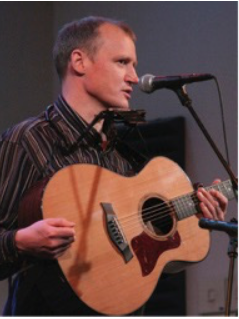 Jim Malcolm’s concerts are like a musical tour through Scotland’s landscape and history, with humor his constant companion. Jim Malcolm  performs award-winning original songs, traditional ballads and the works of Robert Burns, with guitar and harmonicas. His harmonica work is pretty hot and he has a great voice. The Friends Meeting House is a 70 seat venue and he has sold out here before, so I recommend getting tickets early.

Here is what others say:

“Jim Malcolm’s voice has the complex individuality of an aged single-malt whisky.”

“One of those pure warm Scottish folk voices one never tires of listening to.”

Jim released a 2015 CD: Live in Perth , which is a rewarding selection of old and modern Scottish folk song, recorded live with no studio jiggery pokery in front of a lively audience of fans, friends and family. For 2017, Jim and Susie Malcolm have a duet album; they are great together. The new CD, entitled Spring Will Follow On is a selection of traditional and more contemporary songs they love, set alongside two new compositions from Jim based on popular fiddle tunes. A cheerful collection!